Cue1 is a collective of lighting designers based in Amsterdam. We are active in theater and museum, at events, television and all other applications where a creative use of light and design is desired. We look with an artistic eye and search for a creative and practical interpretation within the technical possibilities and budget.

When the design is ready, we can translate it into a practically feasible plan. We provide detailed construction drawings, 3D visualizations and execute the plan if desired, ranging from supplying a light board operator to complete technical production and supplying material and manpower from construction to built down. 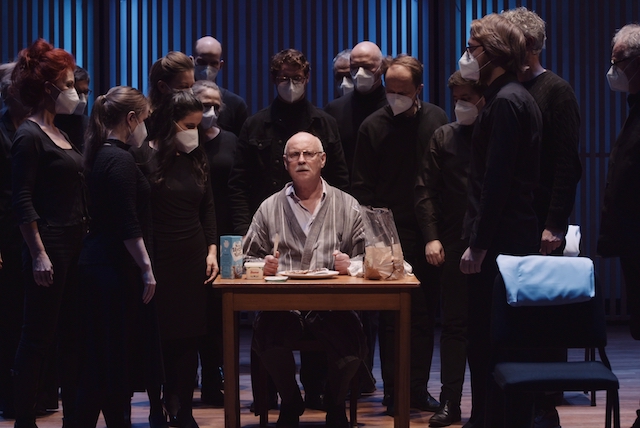 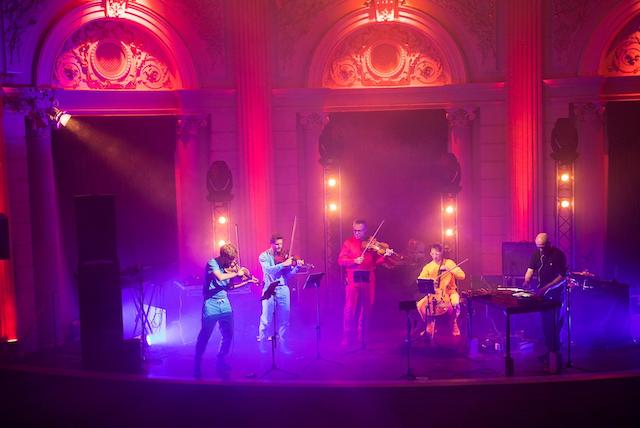 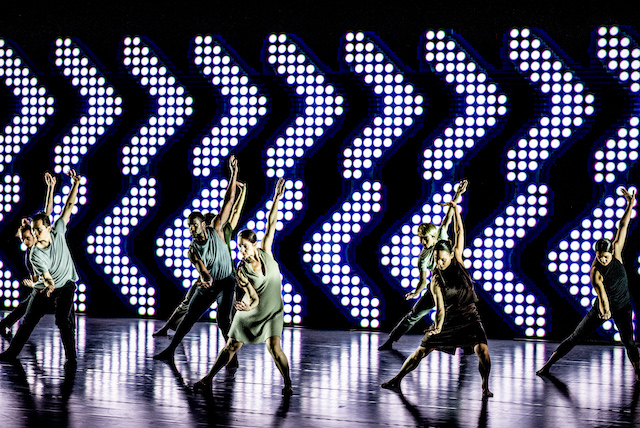 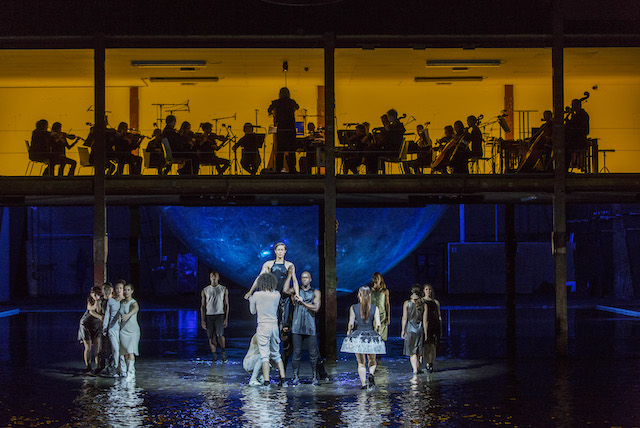 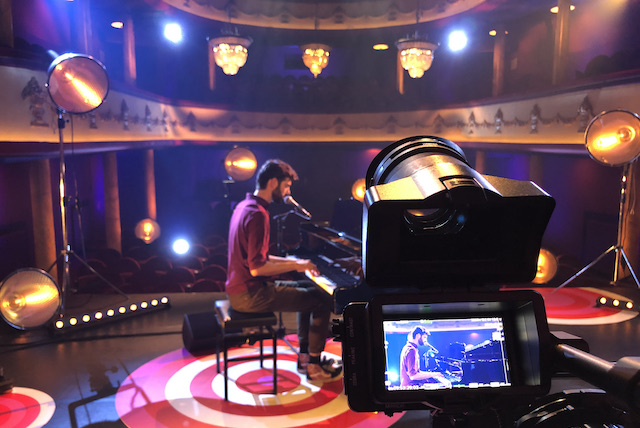 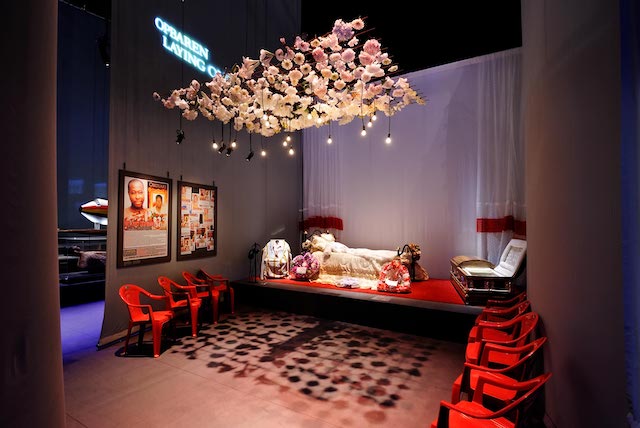 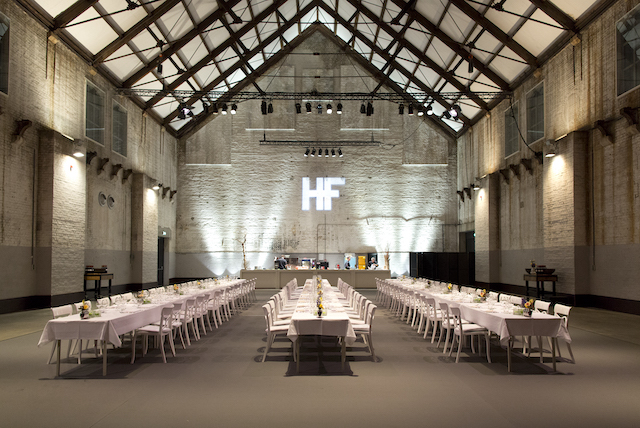 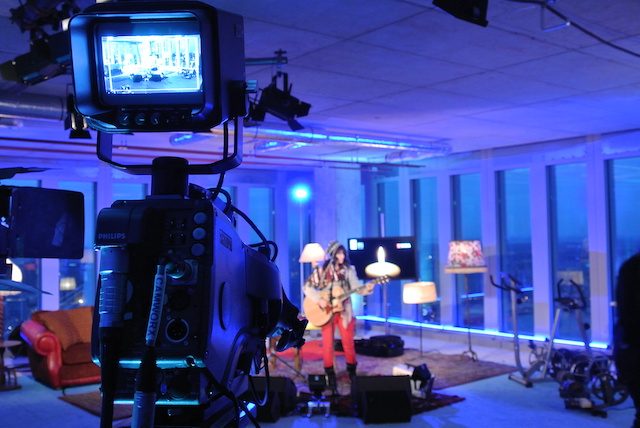 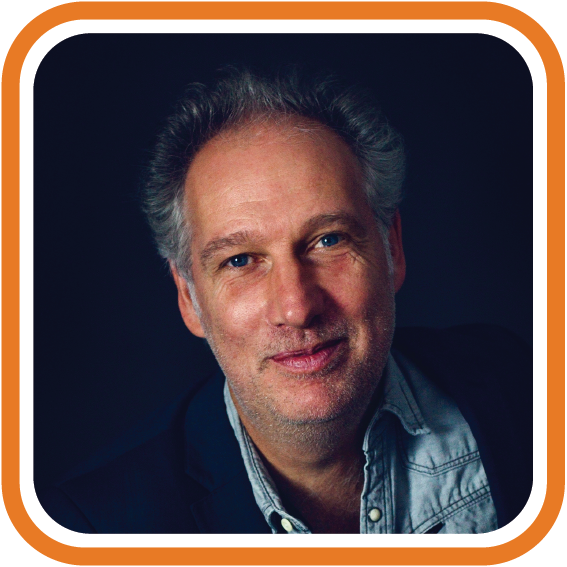 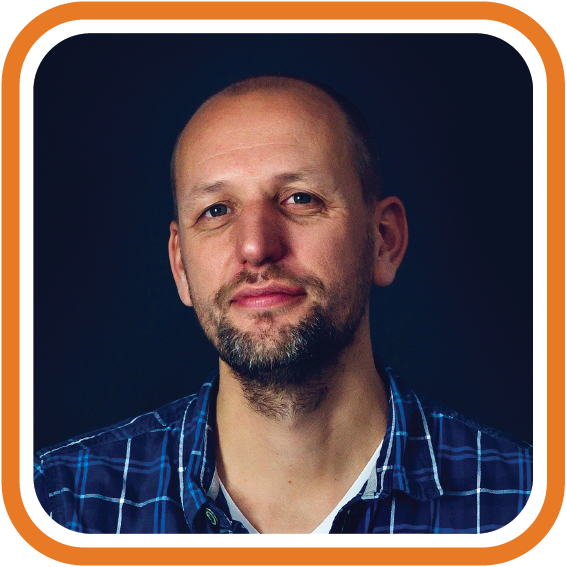 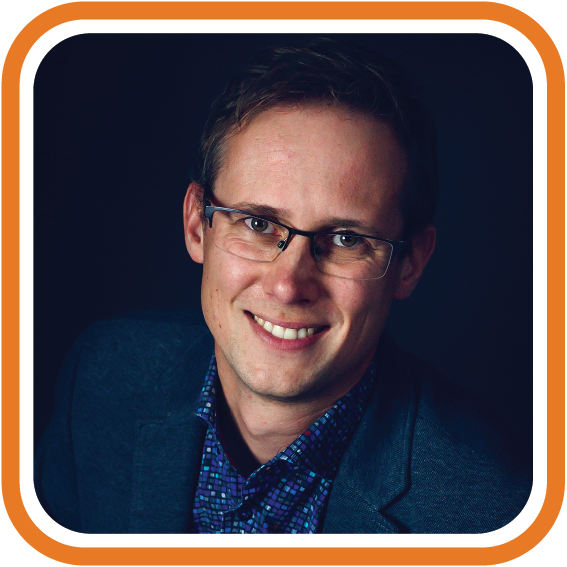 We make lighting designs for theatre, music, events, television, museums, and all other applications where a creative use of light and design is desired 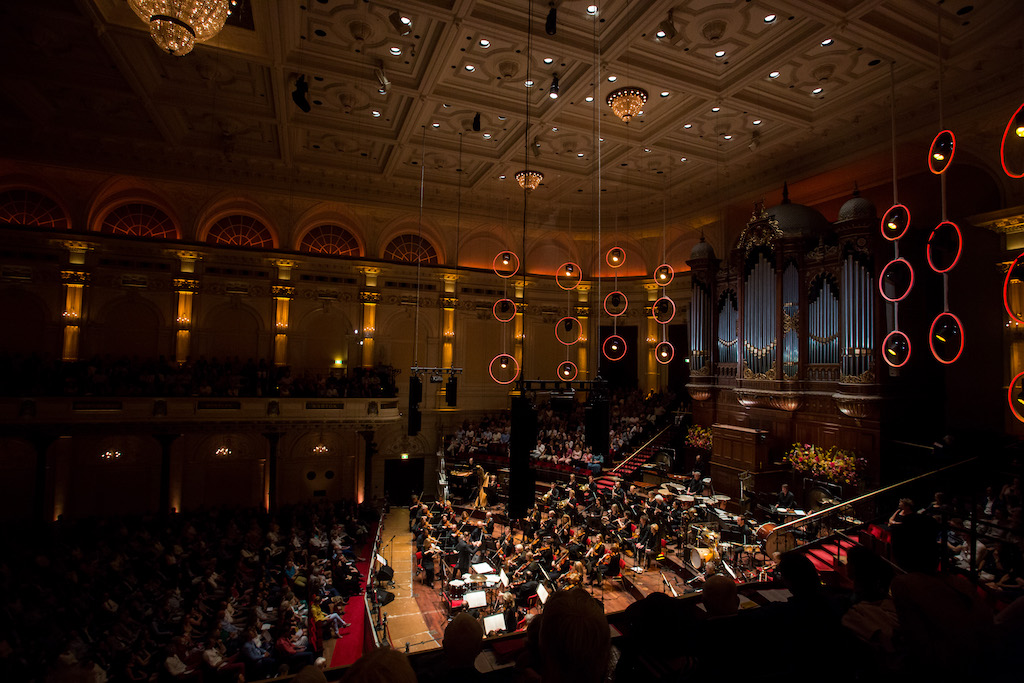 We are experienced light programmers on various light boards including Hog4, ETC EOS and GrandMA2. We can work as an executive light board operator alongside an external lighting designer or as an independently operating operator.

We have lighting desks in house and for rental from various brands including Highend and ETC. 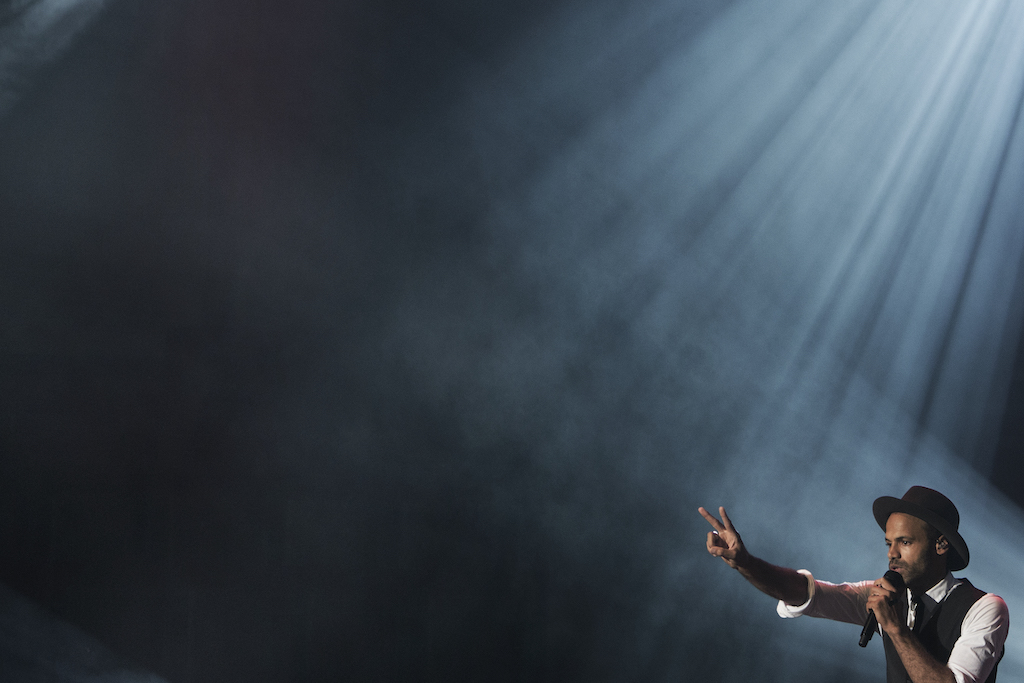 In our studio we have the possibility to draw and visualize set and lighting designs in 3D. This gives us a better idea of what the end result will look like.

We make construction drawings in the Vectorworks Spotlight drawing program.

We are also available to make drawings and visualizations for external projects. 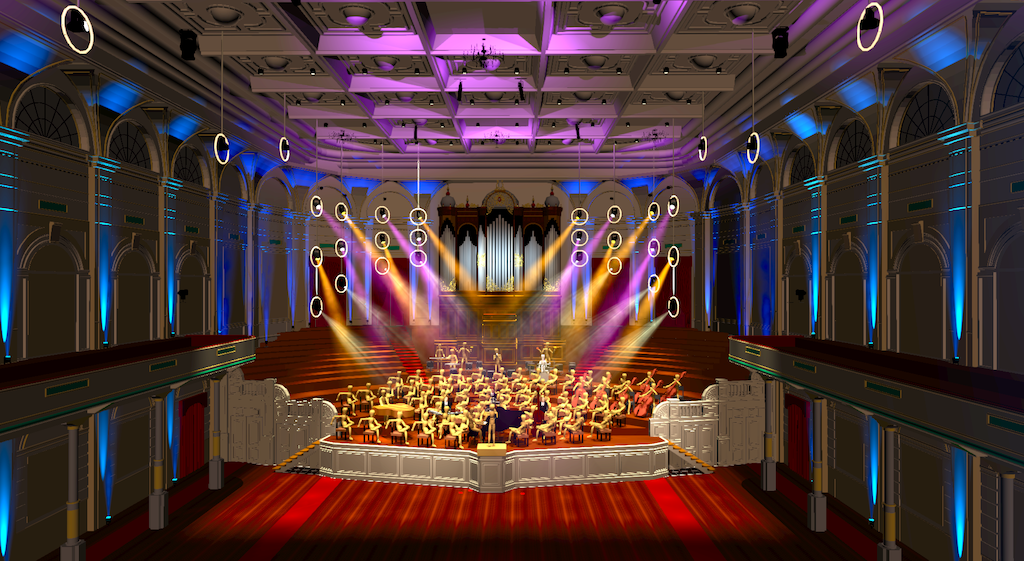 Technical production includes matters such as making construction drawings, budgets, lists of materials, schedules, etc. We do this not only for our own designs, but also in a broader context, whereby we not only look at light but also at decor, sound, video, power supply, escape routes, etc. and can play a coordinating role in this. For example, we contributed to the technical production of the Holland Festival, the Parade and the Flamenco Biennale. 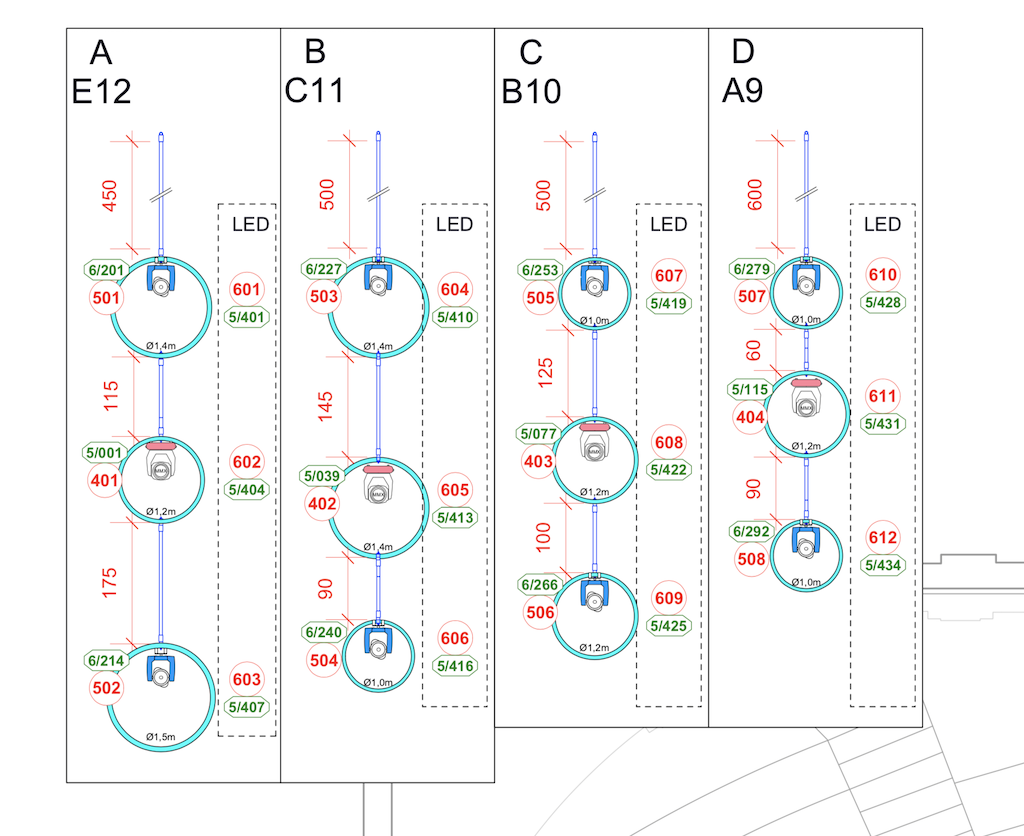 We have a previsualization studio. We use the studio when designing, preparing and programming of light and stage images. This gives us and the customer a better idea of how things work end result will look like. By previsualizing the design we can pre-show shows design and time, without being dependent on location and equipment. This way we can work faster on site and save site and equipment rent. We can also save on travel time and costs.

We have 2 software packages available for this: WYSIWIG and Vectorworks Vision. Both packages have extensive options for visualizing entertainment projects.

External parties can rent our studio for their own projects. If desired, Cue1 can take care of (part of) the drawing work for you. 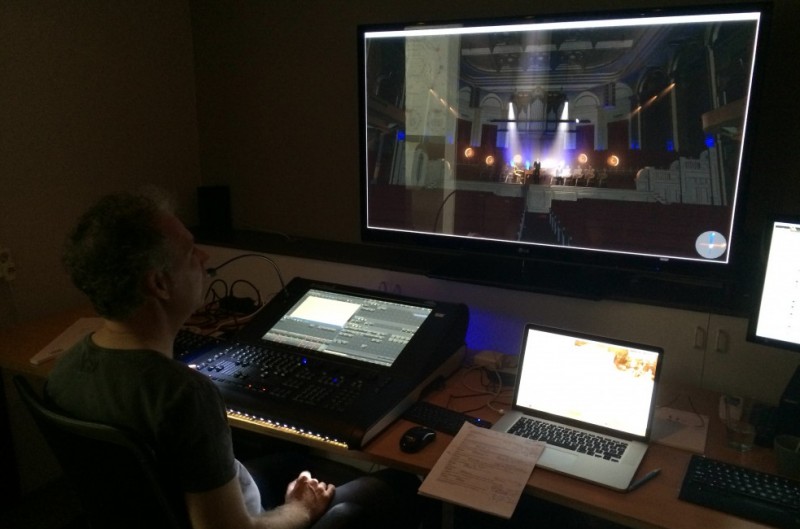 CUE1 rents (among other things) lightboards. We offer you a wide choice and have the right equipment for every project.

In addition to lighting control, we also have various peripherals for rent:

The current inventory and price list can be found on the site of Rent-around. If you are interested, we will gladly make a tailor-made offer for you, without obligation. 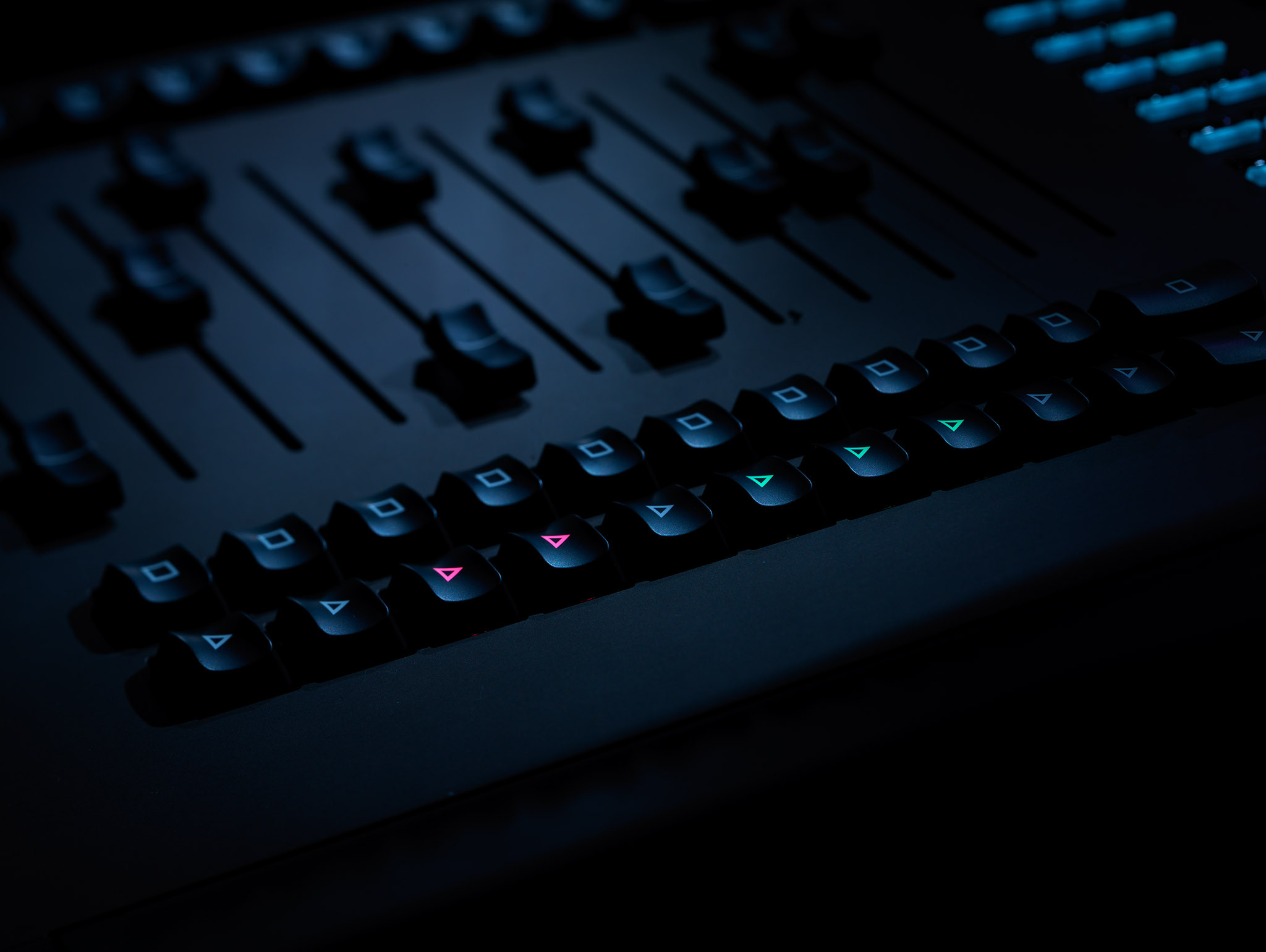 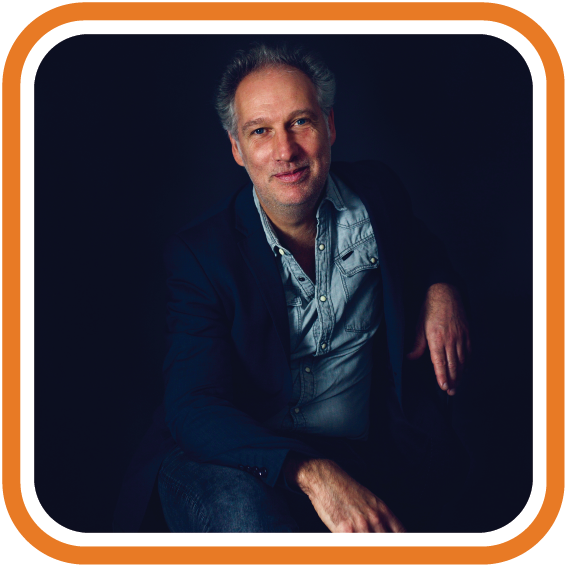 Job Woudstra, has more than earned his spurs in the more than 30 years in which he worked as a light and set designer for the most diverse productions.
His distinctive style in combination with his passionate working method always provides a surprising and refreshing image, in which he always takes the nature of the assignment as the central point of departure.
Job's field of activity extends from theater to music production and from event to museum.
He also works as a technical producer for Theater Festival de Parade, among others.
All this is based on a graphic education, from which his love for images in all its facets stems.

You can still contact him for outings, such as designing corporate identities, logos and websites, as well as for styling an office or retail property. 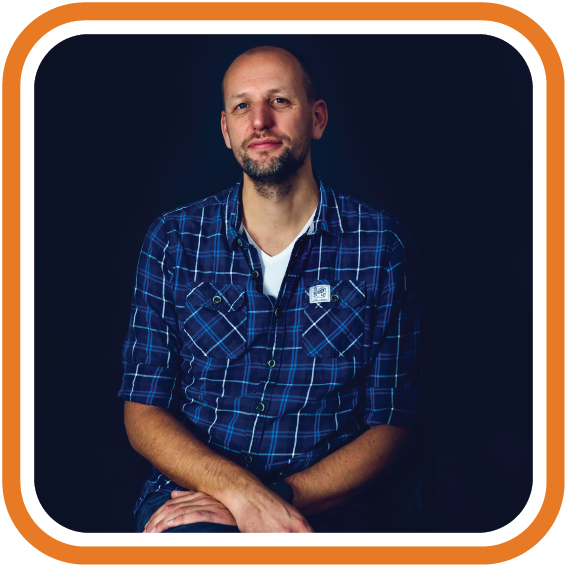 Since 1996 Remko has been active as an independent lighting designer in the Dutch theater world. After studying Theater Technology and Cultural Management at the Amsterdam School of the Arts, he worked in that capacity for various theatre and dance companies and theatre producers, including Senf Theaterpartners, Conny Janssen Danst, Stage Entertainment, Egmond Theater and the Holland Festival.

After working for several years as a lighting technician, he also started designing light. Initially mostly in youth theater and modern dance. Later also for stage and show and musical.
His lighting designs include modern dance productions by Conny Janssen, Liat Waysbort, Krisztina de Châtel and Dario Torterelli, among others. In the youth theater Remko has made designs for Bonte Hond (including Aap&Beer, Niet Huppelen and Foei by Job Raaijmakers and René Geerlings), St Sip (including Pippi Longstocking, Jungle Book and Otje) and Stip productions (Geeft Niks).

Remko has made other designs for, among others, De Laatkomer of the Noord Nederlands Toneel, Cirque Stiletto 1 and 2 of Stardust Circus, Assepoester of Musical van Vlaanderen, New Orleans of Leo Blokhuis and Ricky Koole and Hummelinck Stuurman Cloaca under the direction of Gerardjan Rijnders and The Dark Room of Damocles directed by Ger Thijs. 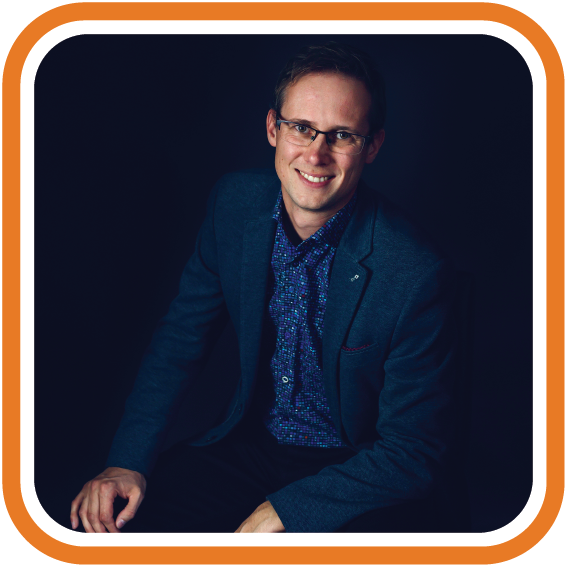 As a light designer, Tiedo creates light designs and scenographies for theater productions, concerts, events, (museum) installations and other art forms that require a theatrical and creative approach to space and light.

Tiedo has committed himself to the Holland Festival from 2008 to 2021, where he was responsible for the technical design and realization of projects at special locations as a technical producer and draftsman. He has also been a technical coordinator at the Flamenco Biennale Netherlands since 2017 and at Theater het Pakhuis in Hoorn since 2020.